Given I have 2 number arrays. How can I check efficiently if the values are same?
I would prefer vanilla JavaScript solution without third party library 🙂 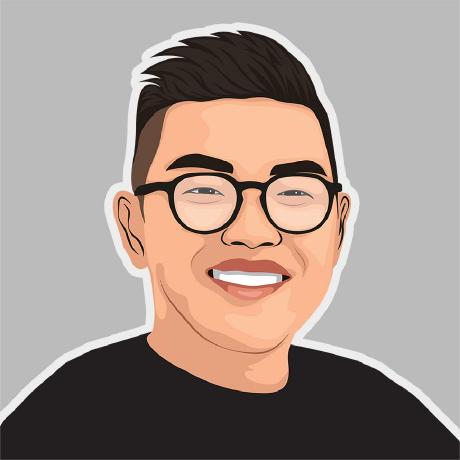 It seems like some of these answers missed the efficiently part.

It doesn't matter if the arrays are the same or different but if the are different checking one element at a time is going exit early where as joining the arrays touches every element, on top of converting numbers to strings and all of those strings into a bigger string which all adds up to being super inefficient.

According to this benchmark using join is 1000x slower than just comparing in a loop. The best case for join will be if the arrays are the same but it will still be slower.

If [1, 2, 3] is the same as [1, 3, 2] then sorting will solve it but sorting in the compare function like one of the answers would be poor design because sort modifies the arrays. You would not expect a function that's only supposed to tell you if 2 arrays contain the same values to change your arrays. So, if you want to use sort then you need to make a copy of the arrays

but the copy and the sort take time. Sort speed is O(n log n).

We could also compare using a map. We'd use the map to count each value in the first array, then subtract from those counts with the second array. If any count is missing or goes below 0 they didn't contain the same values

This should effectively be less than O(n) time. Comparing these 3 methods, the join method is the slowest. The map method is the fastest by far 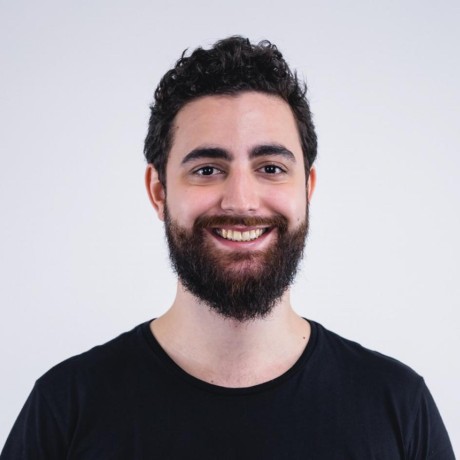 Since OP asked for a vanilla solution, my answer is very similar to @Anki Batsukh's, only I removed type annotations, which are not vanilla JS and added a few more checks before actually comparing the arrays.

If performance is important for you, I would recommend you to check the array length first. You could create an util function like this: